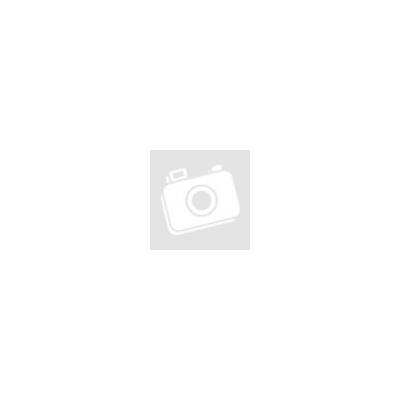 LECTINS: PRIMARY CAUSE OF DISEASE?
Naturopath Greg Fredericks examines the research of Dr Steven Gundry and others in discovering lectins (a type of plant protein) as a possible cause of modern illness—including cancer, coeliac and cardiovascular disease, leaky gut, and the effect they have on blood.

BLOOD AND MUSIC: TESTING A 2.500-YEAR-OLD HYPOTHESIS
Inspired by his own experience and Pythagoras’ belief in music as medicine, John Stuart Reid conducted experiments which found the number of viable red blood cells in vitro remained higher when exposed to music—a promising result for its role in healing.

THE SHAKEN BABY FICTION
Walter Last provides a history of shaken baby syndrome, including unjust imprisonment of parents and carers. He exposes the poor science which led to SBS’s blanket acceptance in medical circles, and the link to vaccination and vitamin C deficiency.

UFO LEAK OF THE CENTURY
Richard Dolan presents his summary and analysis of leaked documents focusing on the meetings of Admiral Thomas Wilson with key figures in US military, government and industry regarding a crashed UFO program, reverse engineering of UFO craft and more.

MEMORIES OF THE FUTURE
Rafael Videla Eissmann analyses Quinta de las Delicias from author Juan Egaña, a significant 19th-century figure also involved in the independence of Chile from Spain. Eissmann finds this 1829 work suggests an extraterrestrial presence in our Universe.

PAST LIVES UNVEILED
This excerpt from Barry Eaton’s latest book discusses the gifts we can receive from learning about our past lives. Recall can assist in overcoming obstacles and phobias, and resolve relationship issues, helping us live in the moment and work on soul development.